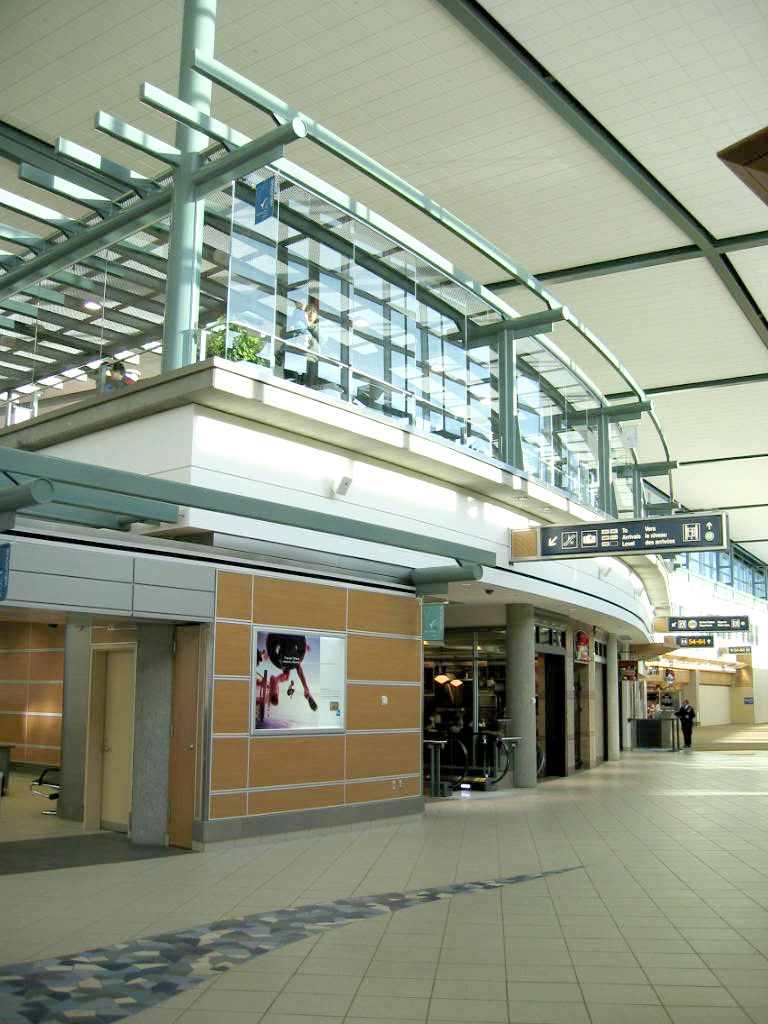 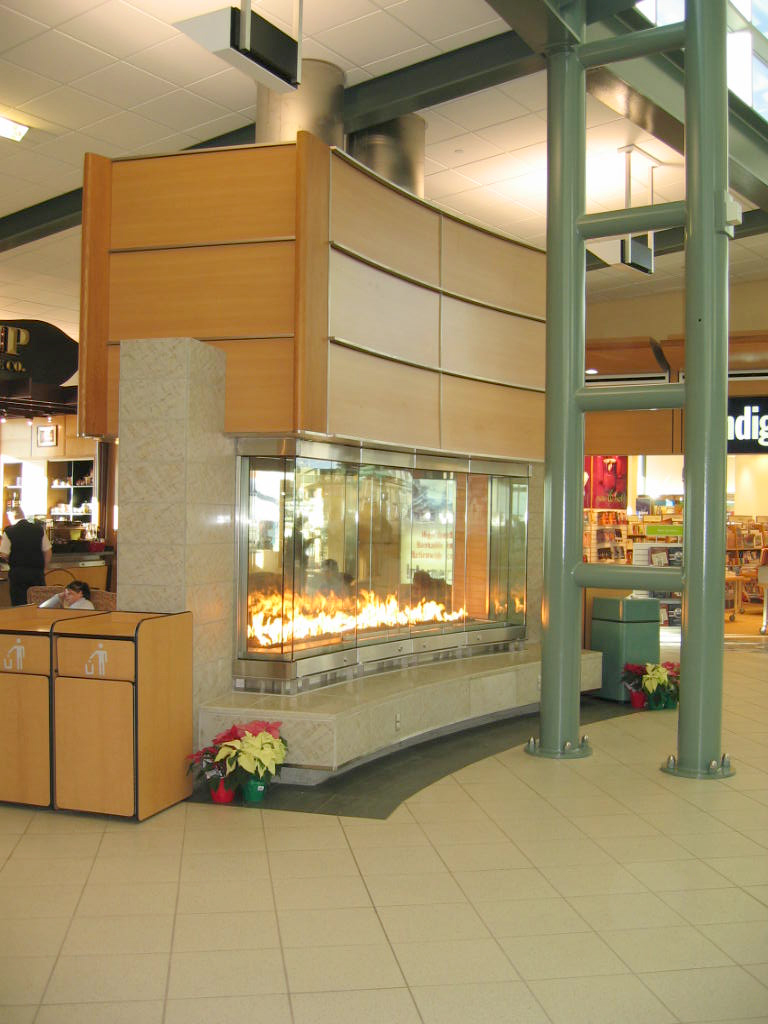 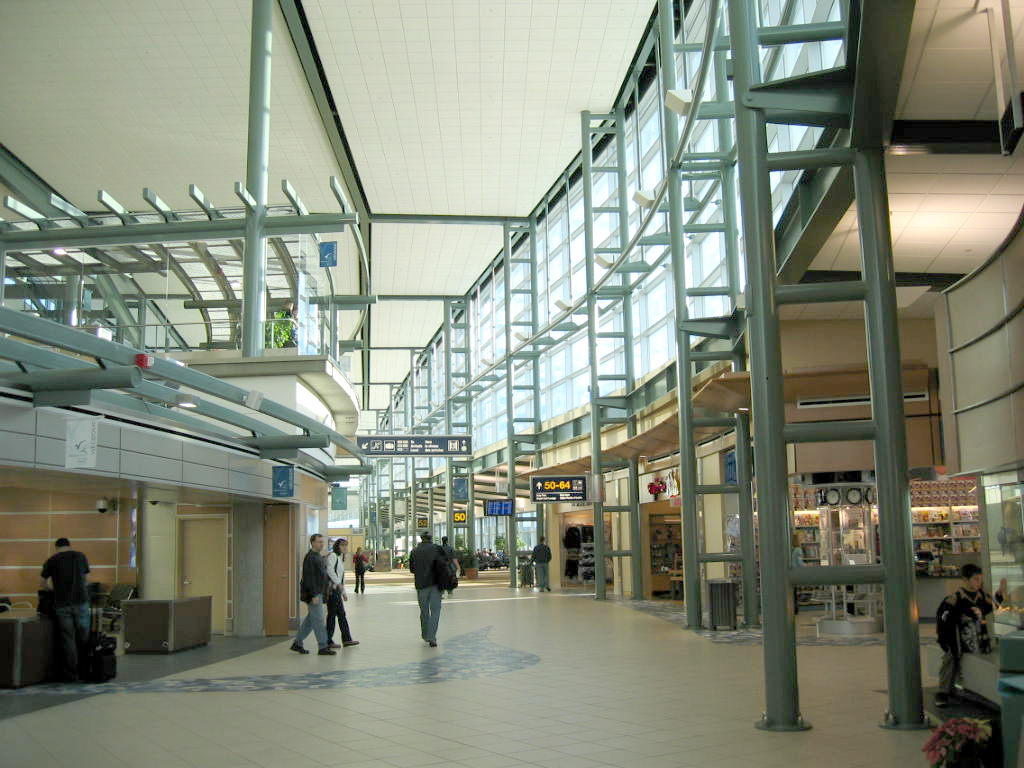 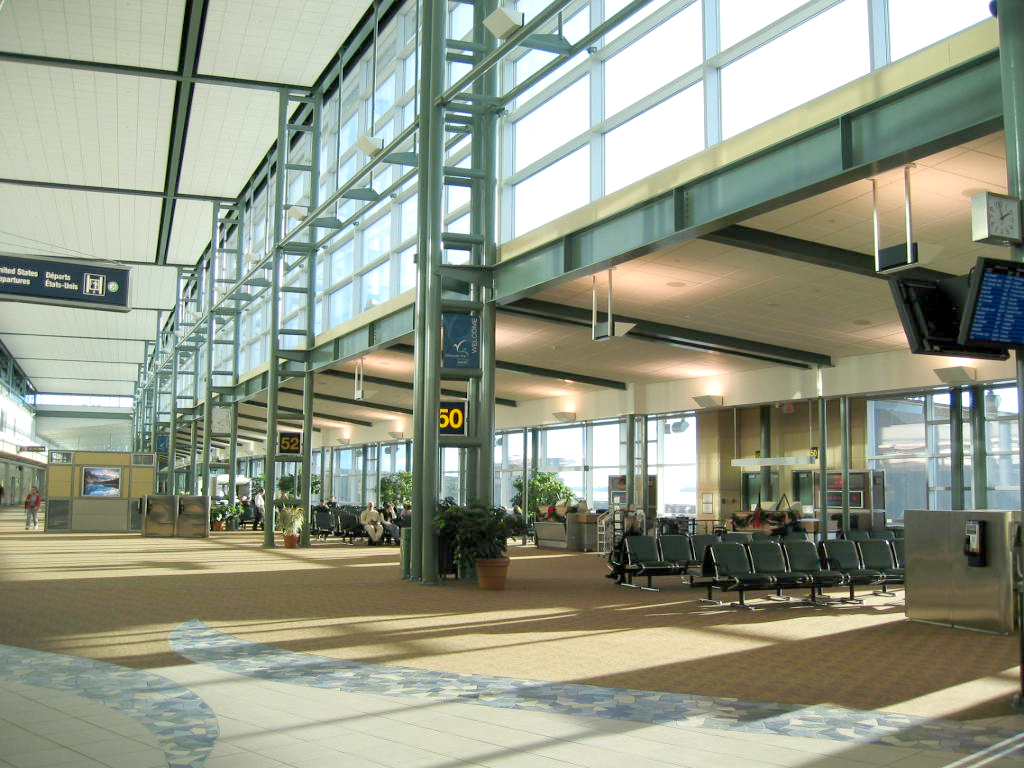 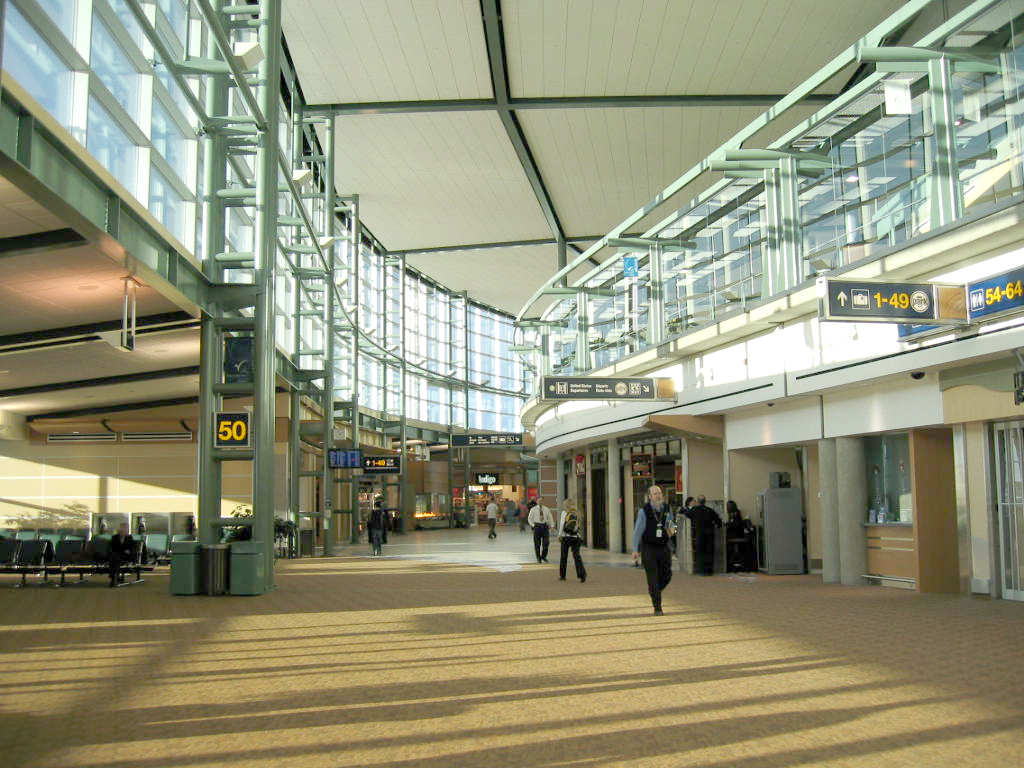 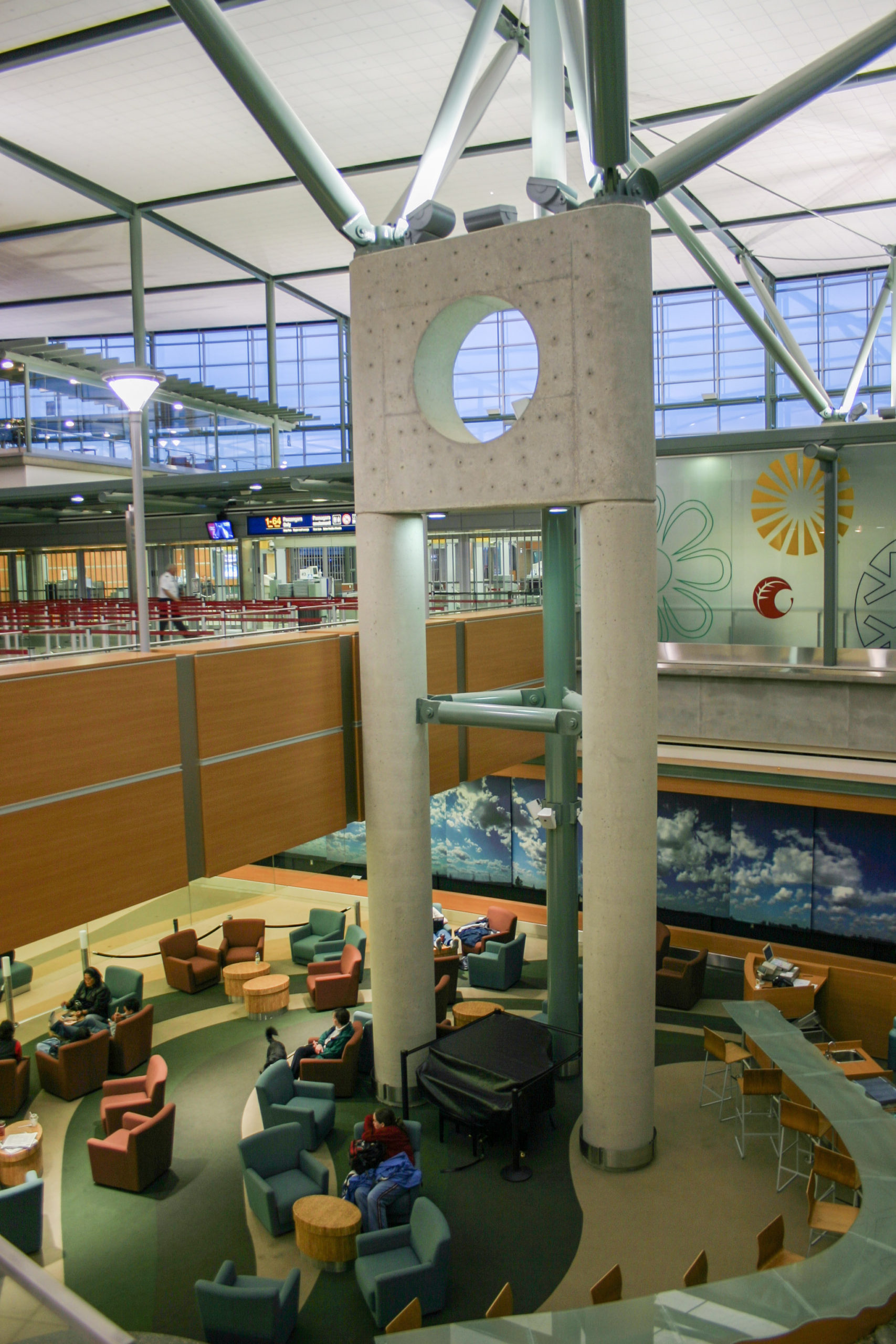 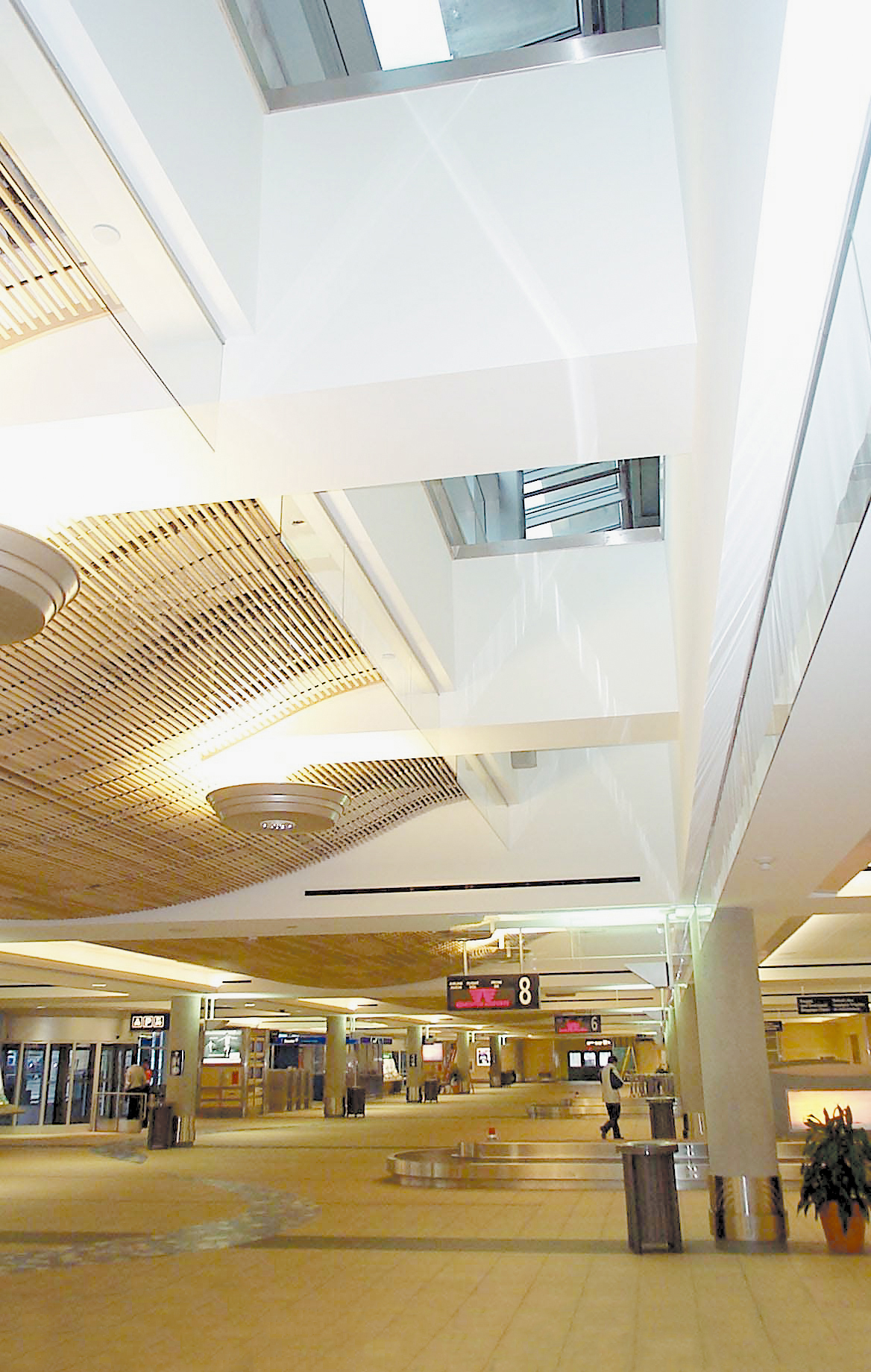 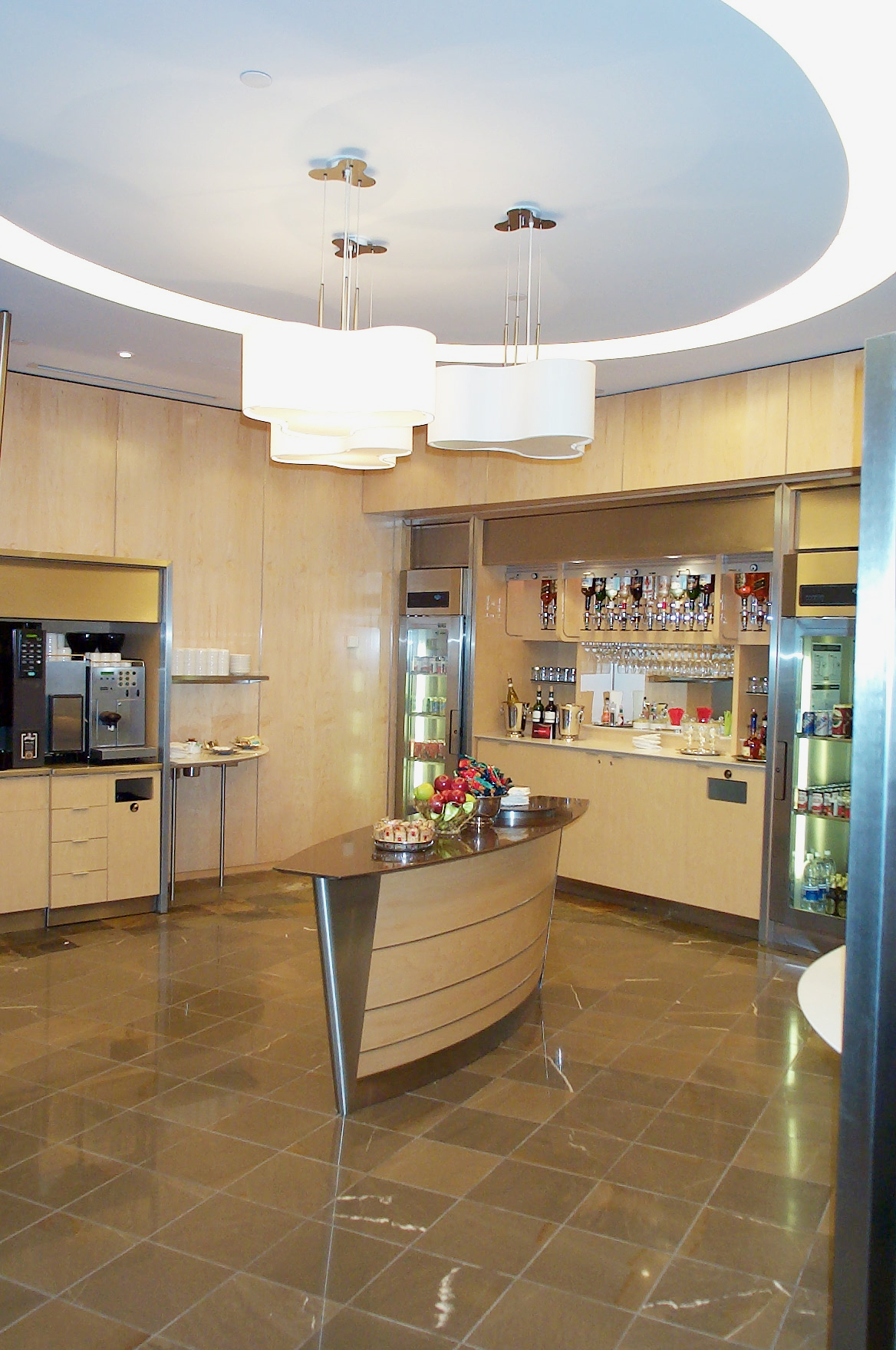 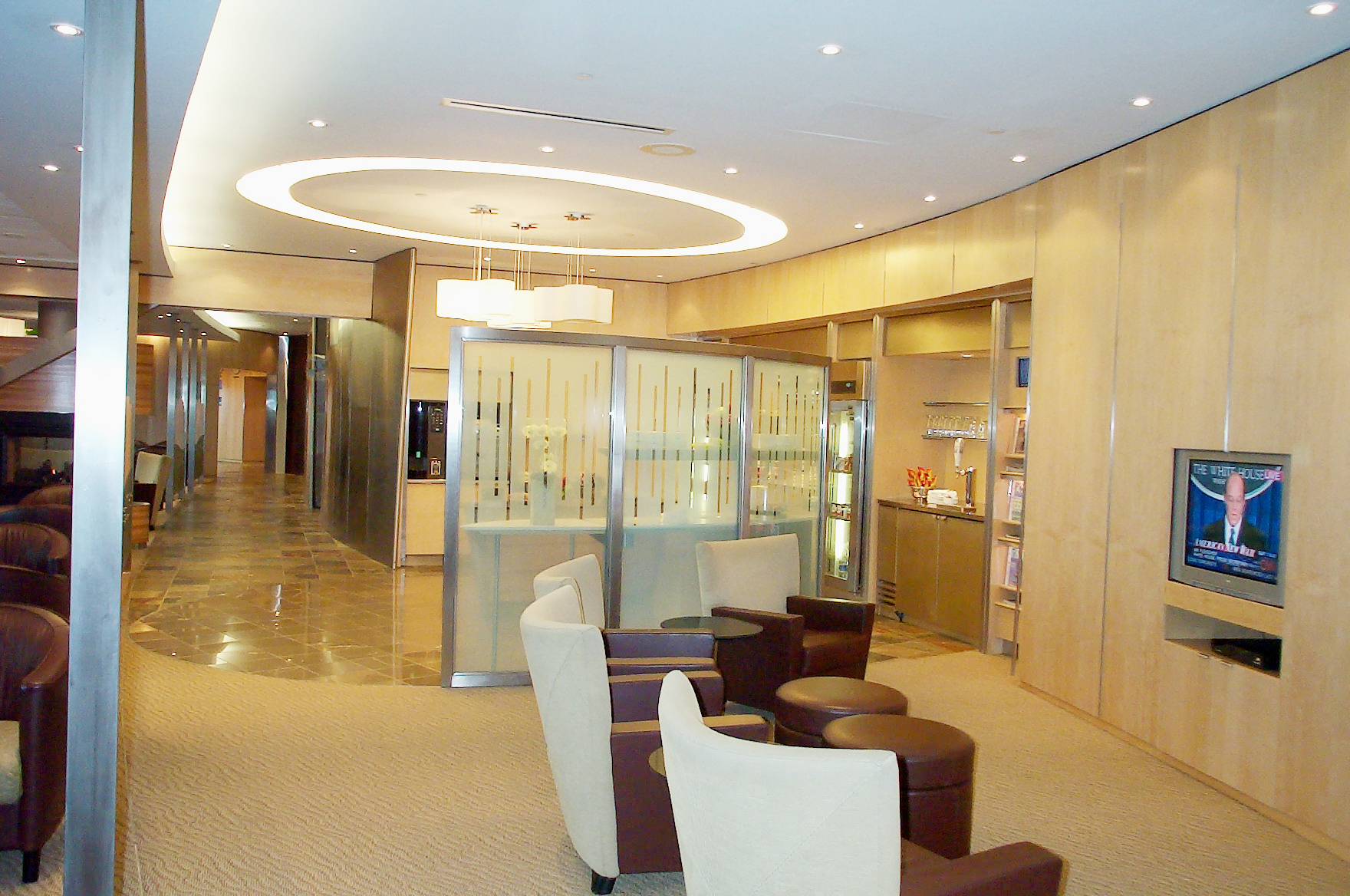 The first phase, a 1,800 stall parkade, was developed as a design-build project for a value of $19 million. The second and most major phase was the Southeast Terminal Expansion, which effectively more than doubled the overall terminal capacity at Edmonton International Airport.

The project value of $100 million is the largest project undertaken on the airport property. The third phase of the project, a $50 million connection between the existing terminal and the new terminal expansion, a central hall and concourse, was completed in 2003.

The design of the airport expansion brought the Edmonton International Airport into the 21st Century in terms of quality terminal facilities. In addition to expanding capacity, the ease of passenger and airline interface has been greatly enhanced. Visibility throughout the entire facility through the Great Hall allows easy wayfinding for passengers and a more pleasant experience for both passengers and airlines.