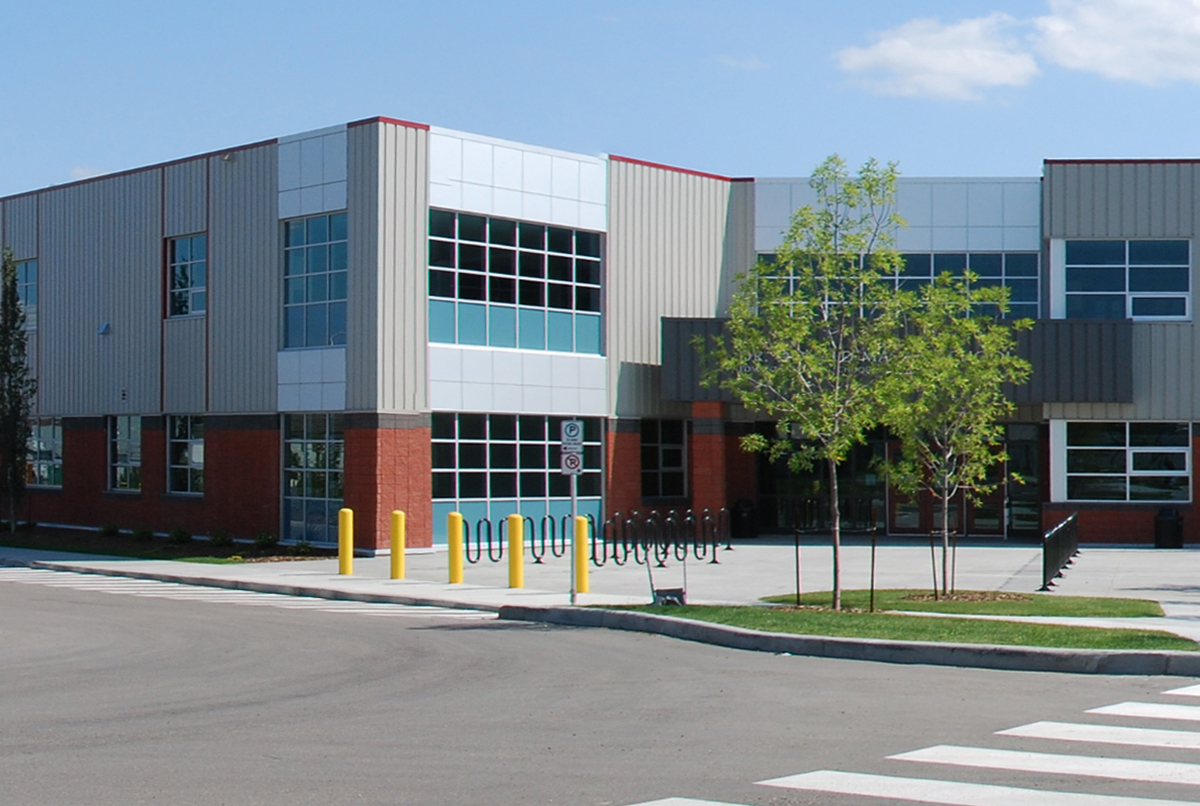 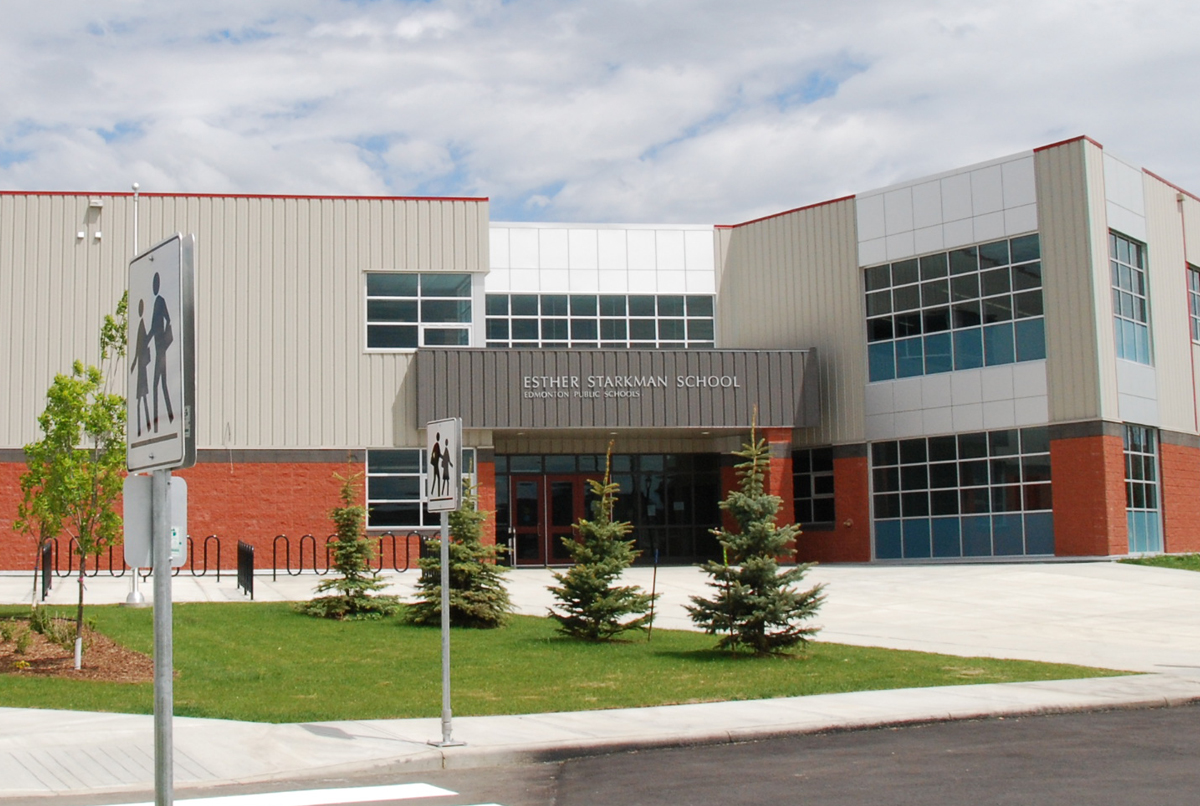 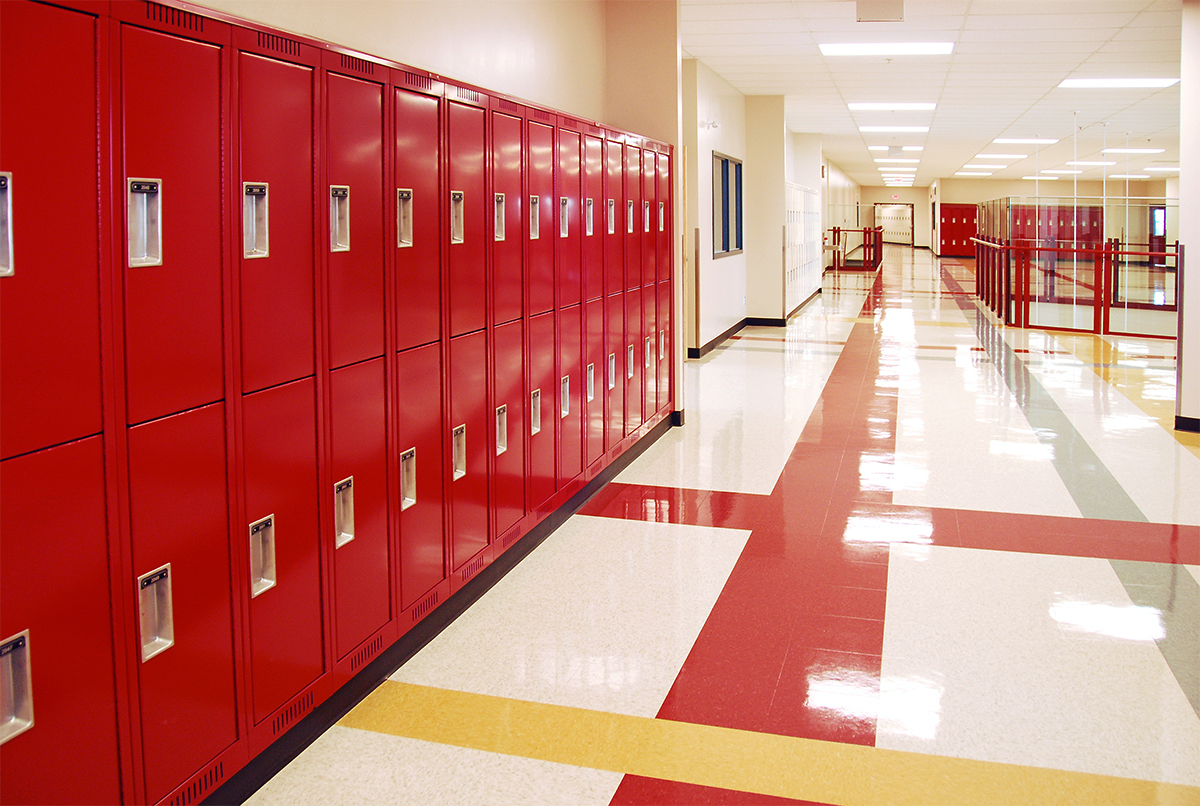 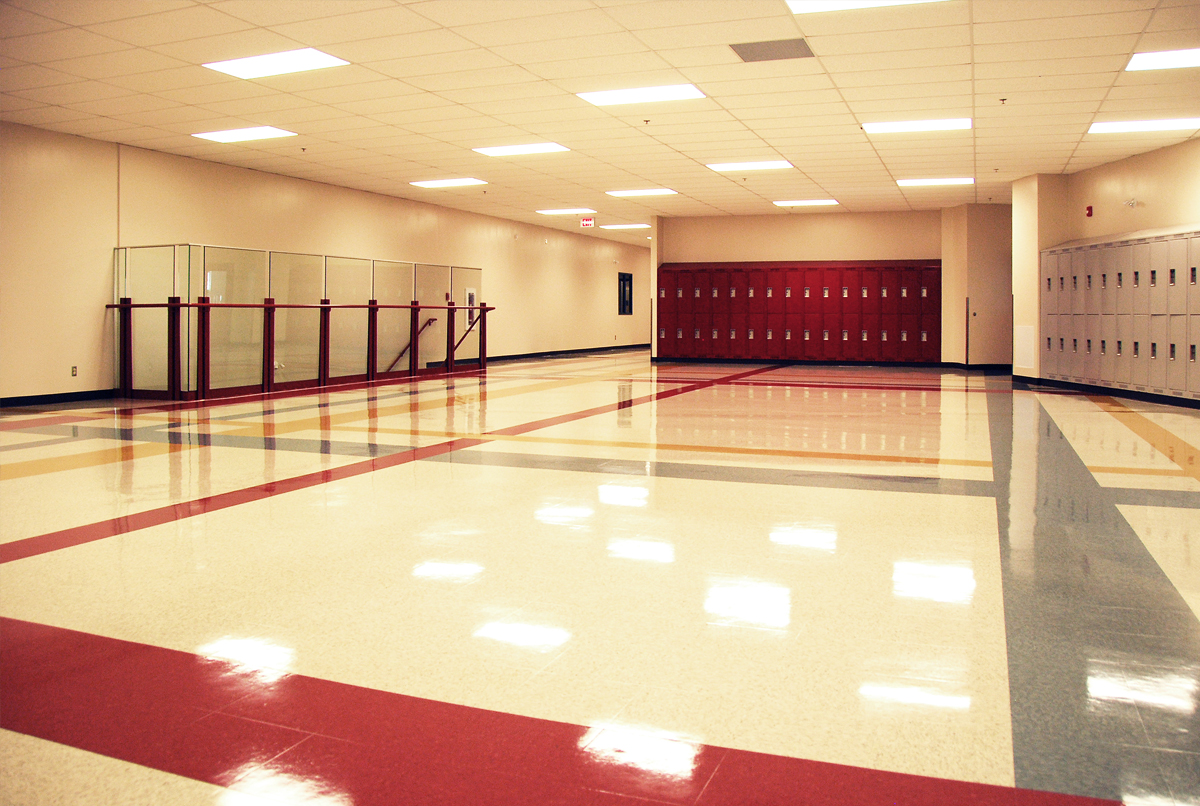 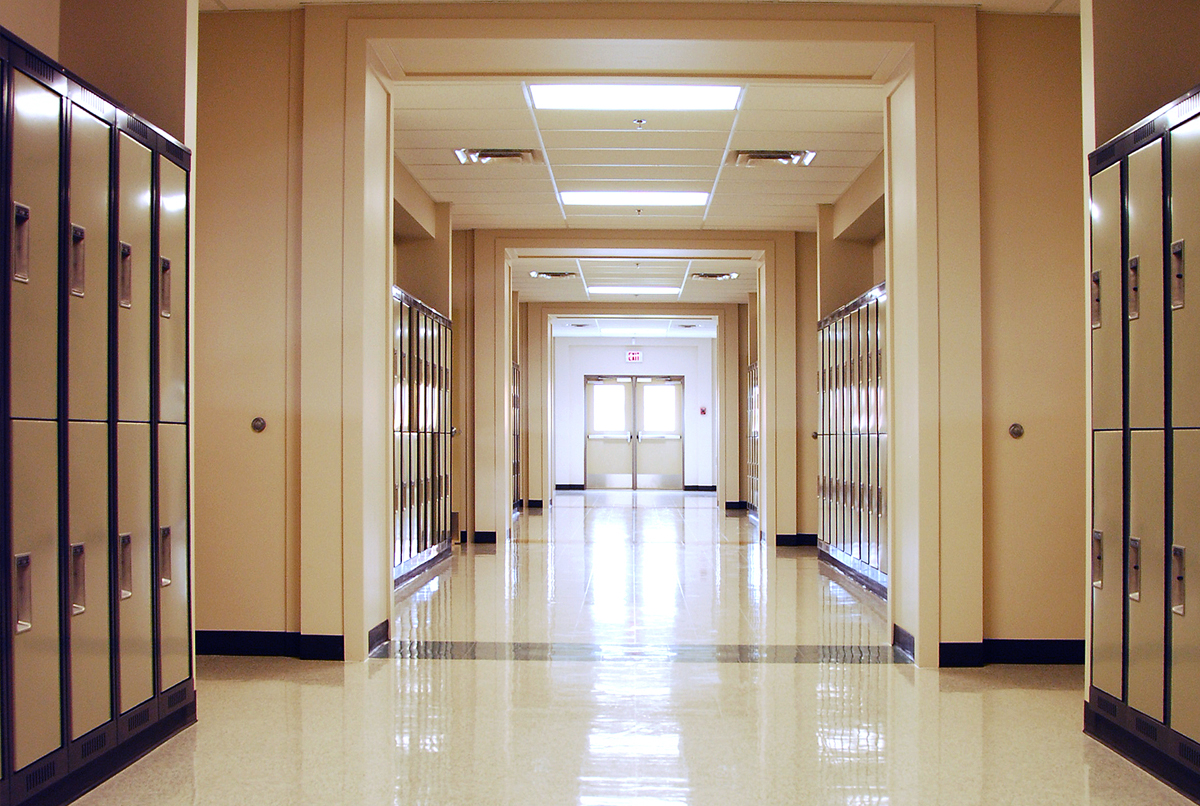 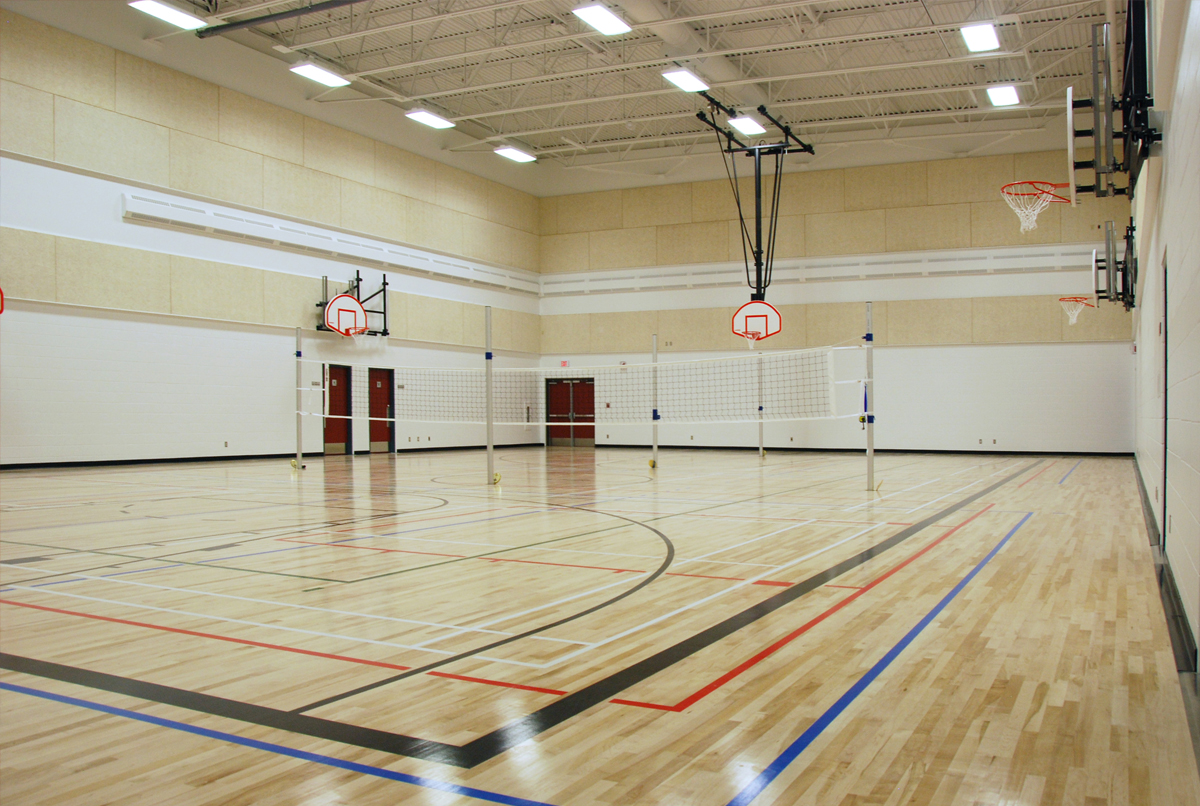 In July of 2007, BR2 Architecture was selected along with two other consultants to work with representatives of Alberta Infrastructure, Alberta Education, and a number of school boards to develop elementary core school concepts. Concepts were developed for 300 student, 450 students and 600 student core elementary schools. BR2 was also retained in December of 2007 to design a 600 student and a 900 student kindergarten to Grade 9 Core School.

Alberta Infrastructure announced the ASAP (P3) 18 Core School Project in 2008 that would incorporate three of the five original core school concepts, two of which were designed by BR2.

Qualification for the ASAP (P3) 18 Core School Project required a partnership between a number of parties including architects, general contractors, financiers and maintenance contractors. BR2 together with Graham Edmunds Cartier Architects, Bird Construction, Graham Construction, Babcock & Brown and Honeywell became the Design, Build, Finance and Maintain (DBFM) Team to facilitate the public-private-partnership (P3) concept necessary to participate in the development of the 18 core schools that needed to be maintained for 30 years prior to turnover to Alberta Infrastructure.

Working closely together, the entire team developed what would eventually be the successful bid to finalize the design, build, finance and maintain Alberta Infrastructure’s first public-private-partnership (P3) school building project.We are extremely proud that together with the entire team of consultants, contractors, and other team members this leading edge project will not only yield more than 12,000 spaces for students but the project was completed for more than $100.0 million less than budgeted, six months early and with all the schools designed to achieve LEED® Silver certification.